Few commercial premises boast a history that spans nearly 200 years of creative tradespeople treading their floors in search of divine inspiration for their work. The Old Methodist Chapel in Macclesfield is one such building.

Erected in 1830, the Chapel served the religious demands of the growing churchgoing public- a result of the economic boom that came from Macclesfield’s silk industry. Seating 350 worshippers, it cost a princely sum of £510 to build. After completion, a debt of £400 remained and was a major worry for parishioners until it was finally cleared almost 100 years later in 1923.

The Old Chapel provided a central meeting point for silk-working families. It even housed a Sunday school where children who worked in the mills during the week were taught reading, writing and arithmetic, as well as lessons in morality and faith.

The Chapel’s 190 year reverential past has undoubtedly shaped its future as a hub for creativity and craftsmanship and is now the home of David Lisle.

After beginning his career in a canal-side workshop in Bollington’s Adelphi Mill, David bought Beech Lane Chapel in 1999. With his business growing, he needed room to expand and wanted a beautiful creative space in which to nurture new talent and build his expert team.

The Chapel was not ready to move in to. Using local craftspeople, David restored the building to retain the original structure, roof and fantastic stained glass windows. Housed in the façade of the building, they cast a beautiful, magical light onto the showroom.

These restorations were carried out so sympathetically that David and the Chapel were awarded the Macclesfield Heritage Award in 2002.

Nowadays the Old Chapel, restored to its former glory, is a fantastic and reflective space in which clients can browse beautiful examples of craftsmanship to find inspiration for their own handmade, bespoke interiors. 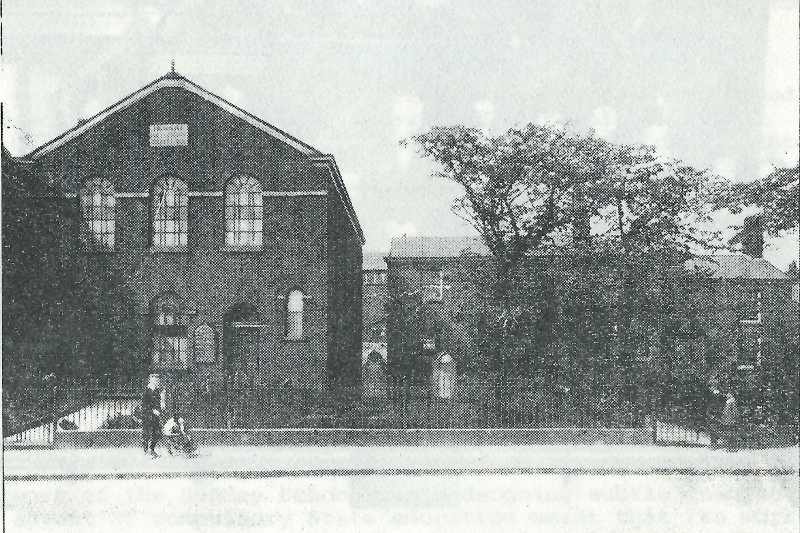 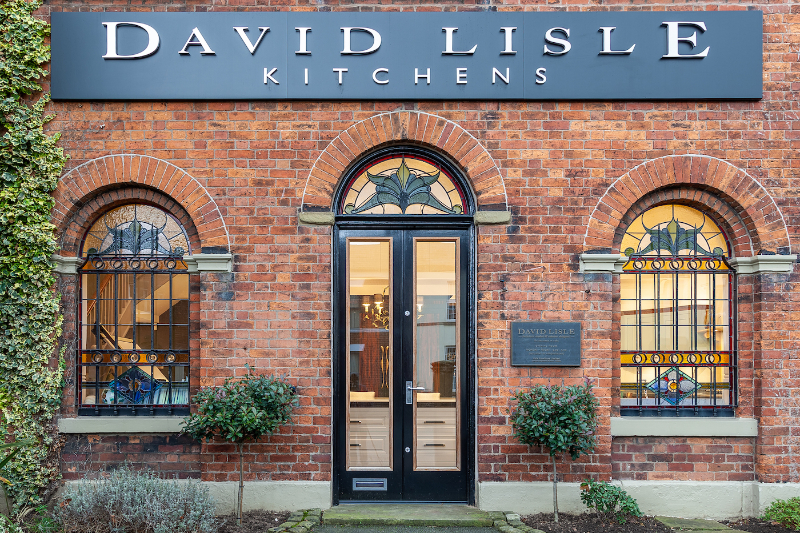 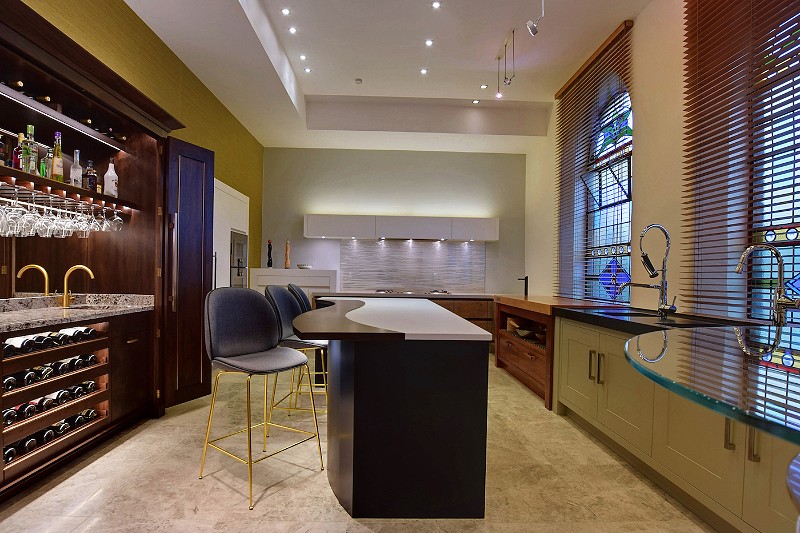